A message from De La Soul: 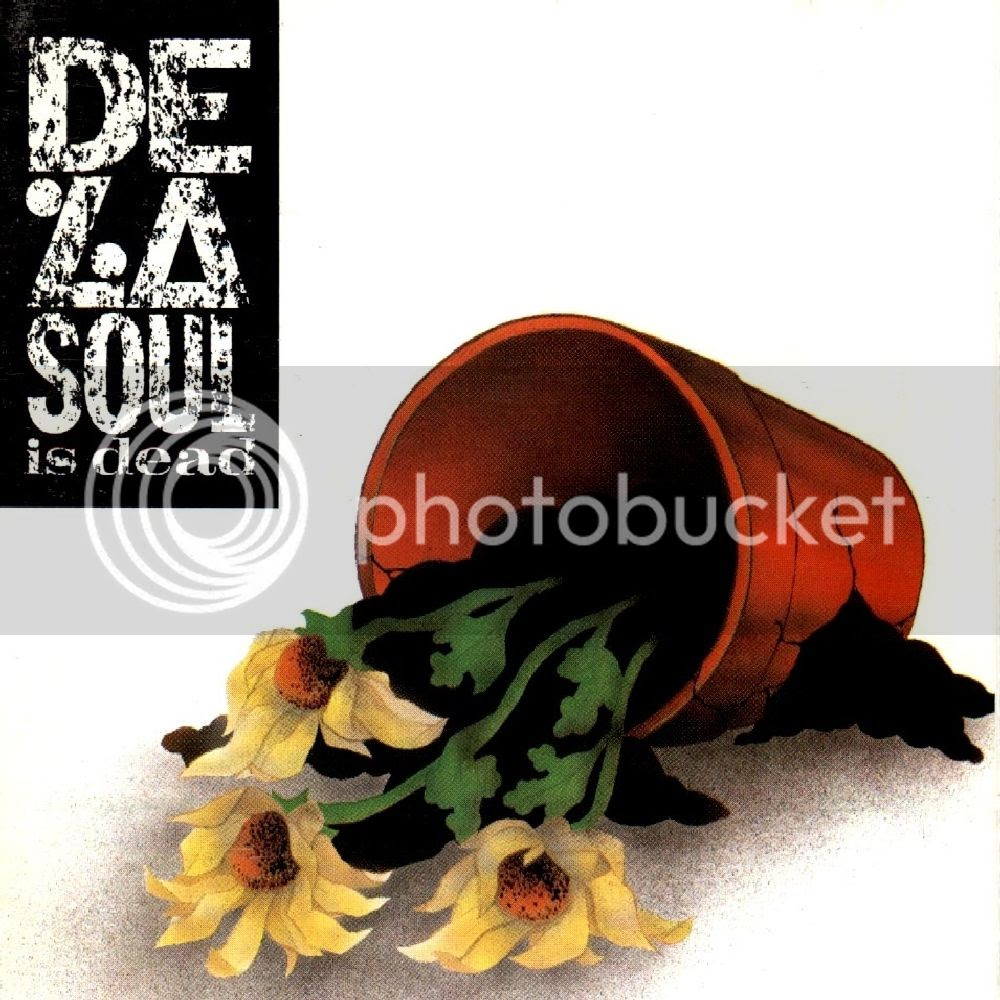 To celebrate it’s 25th Anniversary, we’ve assembled memorials in NYC at two locations that are very meaningful to the creation of this historic album.  The first location is 298 Elizabeth Street where Russell Simmons (our old manager) had his Rush Management office.  That’s where the album title De La Soul Is Dead came to life.  The second location, 37th Street & 8th Avenue, is where Calliope Recording Studios once thrived and where most of the Dead album was mixed & recorded. 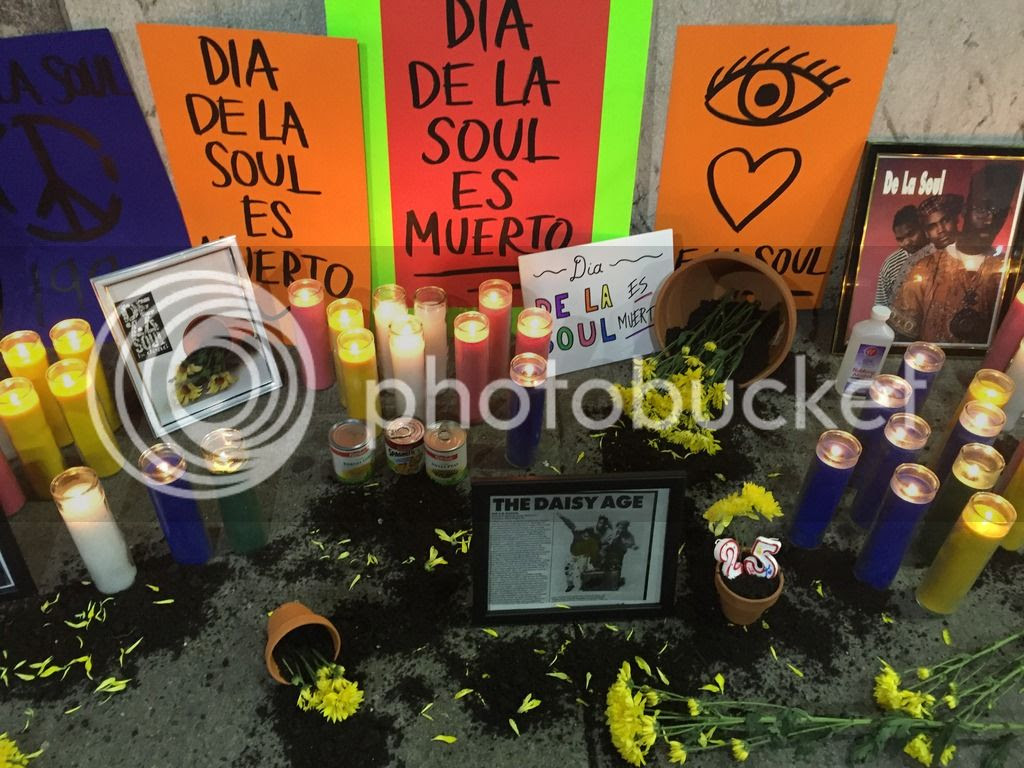 We welcome you to visit these locations and contribute a candle, card, flower, balloon, etc. or you can also simply post this pic on your social media outlets with hashtag #delasoulisdead.

This album brings back so many good memories for us, we hope these songs provided a good soundtrack for your life as well. Show your appreciation and support the life of the culture and it’s classic albums.

Please visit the memorial website we’ve created and relive this album with us.  Sign our memorial, then listen to the album on the site.  Let us know that Hip Hop will not be not forgotten!

Be a part of the legacy.

There’s a unreleased song produced by Posdnous from the “Dead” sessions of 1991.  You can get the song here: http://www.delasoulisdead.com/.

Incase you missed it.

Our new album “and the Anonymous Nobody” by De La Soul will be available for pre-order on iTunes 5/20/2016.

NYC music diversity past, present, and future in exhibit, education, and performance. www.momentnyc.org

We’re finally getting out to play again! Come ch

WPA wasn’t just about giving money to people who

Repost from @musicworkersalliance - We're here and

Music Workers March for Survival. What a great day